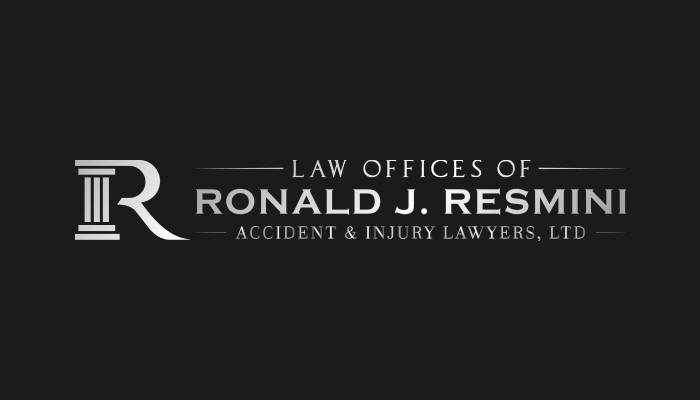 1 man in custody after rollover crash

WARWICK, RI – One person is in custody following a rollover crash in Warwick on Tuesday morning. According to WPRI, the crash occurred around 12:00pm on Post Road near Jefferson Boulevard. The driver of a vehicle rear-ended another vehicle, and then fled on foot. They were apprehended by police shortly after the crash. No injuries … READ MORE

How to Read an Accident Report

If a negligent driver injured you in a car accident, you want to gather detailed evidence supporting your case for compensation. One of the most common places to begin is to obtain a police accident report. In this post, we’ll discuss how you can interpret your accident report. The Rhode Island car accident attorneys of … READ MORE

How to Request an Accident Report

You might decide to pursue compensation for your car accident injuries if they were the result of someone’s negligent actions. If law enforcement was called to the scene of the accident, the official police/accident report they create could be strong evidence in your personal injury claim or lawsuit. If you were injured in an accident … READ MORE

How to Prevent Winter Car Accidents

The winter season can be an exciting time. All across the country, temperatures drop and the trees and ground become covered in snow and ice. Happiness and cheer abound with consecutive major holiday celebrations. The Thanksgiving and Christmas holidays bring about the busiest travel times of the year. But with more inclement weather creating dangerous … READ MORE

Five Tips for Safe Travel During the Holidays

In 2019, there were 799 fatal traffic accidents between Christmas and New Year’s Day. Even though that seems a small percentage of the almost 40,000 fatalities that occur each year on roadways in the United States, it’s still a dangerous time to travel. Luckily, with some advance planning before you get behind the wheel to … READ MORE

How to Prevent Autumn Car Accidents

The air is crisp and clear. The temperatures are starting to drop, and the wind is picking up. You may enjoy the changing leaves and weather of fall and anticipate the coming winter. However, your risk of an accident may be greater in the fall, especially on wet, slick roads. If you’re injured in a … READ MORE

I’ve Been Injured in a Car Accident in Rhode Island…

Being involved in a car accident is alarming for more than one reason. Not only have you suffered a traumatic event, but the aftermath of a car accident can be confusing. You are hurt, vulnerable, and trying to navigate your way through an often-complex insurance claim system with no clear direction. Insurance adjusters may seem … READ MORE

Law Makes Driving While Holding Your Mobile Illegal in RI

A law that went into effect on June 1 makes it illegal to hold your cell phone/mobile device in your hand while operating a vehicle. Police plan to fiercely enforce the law. Individuals caught using their phones while driving will be issued a $100 fine the first time. However, the fine can be waived if … READ MORE

One person had been hospitalized after an accident occurred at the Grecio Honda lot on Hartford Avenue on Route 6 in Johnston, Rhode Island on Sunday, November 6 at around 4:30 a.m. According to preliminary investigations, a lone vehicle veered off the roadway and struck a utility pole before rolling over onto a parking lot, causing … READ MORE