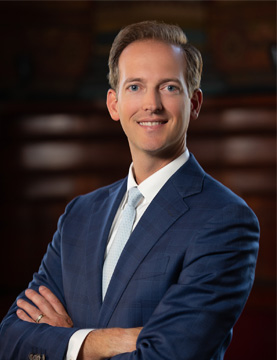 Adam J. Resmini joined the law firm as Partner in its Civil Litigation Division in 2009. He is licensed to practice in Rhode Island, Massachusetts, The District of Columbia and Florida. He attended Roger Williams School of Law where he graduated with Honors (Cum Laude), was a Member of the Rhode Island Association for Justice (RIAJ) and was a Rule 9 Student Attorney for the Criminal Defense Clinic. In addition, Mr. Resmini clerked for Judge Daniel Procaccini in the Superior Court where he learned the importance of presenting a case to a judge and jury. He also had internships with the Rhode Island Attorney General’s Office in the Criminal Division and the District of Columbia’s Attorney General’s Office in the Civil Litigation Department.

Mr. Resmini is a graduate of Furman University in South Carolina where he obtained a Bachelor of Arts Degree in Political Science. He was a Member of the Men’s Division I Golf Team and played an integral part in winning the Southern Conference Championship in 2004. In playing a sport at such a high level, Mr. Resmini learned the importance of dedication, determination, integrity, hard work, and the desire to win. Mr. Resmini embodies the mantra to achieve justice, not just compensation, for his clients.

Most Recently, Adam Resmini has been selected to the prestigious “Rising Stars” 2011, 2012, 2013, 2014, 2015, 2016, 2017, 2018 and 2019 list of top attorneys in Rhode Island. The selection process for Rising Stars is the same as the Super Lawyers selection process; however, to be eligible for inclusion in Rising Stars, a candidate must be either 40 years old or younger or in law practice for ten years or less. While up to five percent of the lawyers in the state are named to Super Lawyers, no more than 2.5 percent are named to the Rising Stars list.

Adam Resmini has personally resolved hundreds of cases and has brought in millions of dollars in compensation for his clients. He is a great asset to this family firm. 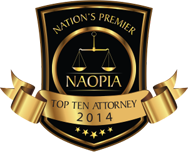