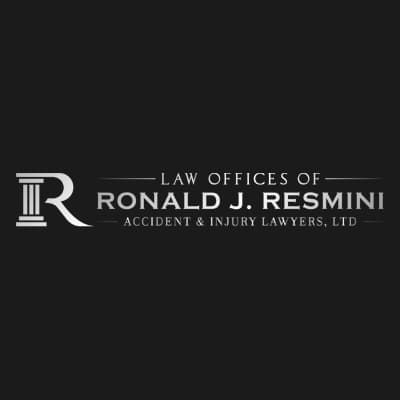 Sak had been driving a vehicle along the 1600 block of Mendon Road on Dec. 8, 2015, when the car he had been driving crashed into a utility pole, causing the death of a passenger, 22-year-old Woonsocket resident Alexandra Patten Parenteau.

The Law Offices of Ronald J. Resmini, Accident & Injury Lawyers, Ltd., which celebrated its 45th year of practicing law in 2015, are home to competent personal injury attorneys who provide their legal services to our clients in Rhode Island. Discuss your personal drunk driving case or car accident with us today by calling our Providence personal injury law office at (401) 751-8855.